Should I give my child a small sip of alcohol to try it out?

Some people think it’s harmless or even educational to give children a small sip of alcohol (or watered down wine/beer) to teach them about responsible drinking. However, as well intentioned as this may be, there is no evidence that offering children small sips of alcohol does anything to protect them against later binge or problem drinking.

Instead, studies have shown that where parents actively discuss the pros and cons of alcohol and are open with their children about the effects of drinking and their concerns, there is less likelihood of children drinking riskily later in life.

That’s not to say parents can never drink or get drunk in front of their children, but the more parents attitudes towards drinking is based on not drinking to get drunk, being aware of the effects of alcohol and being open to discussions on drinking, the more chance their children will be protected from taking risks when they do drink.

Some key messages to give younger children about alcohol:

Parents should reinforce the following messages to their teenage children: 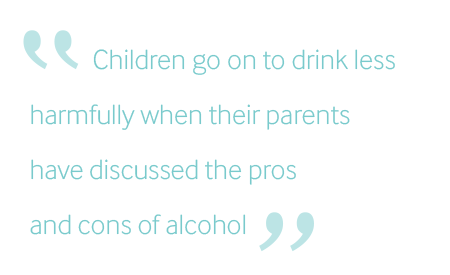 A New Year – A New Relationship with Alcohol

TAKE THE DRINK TEST
UNIT CALCULATOR
MY PROFILE
MY GOALS 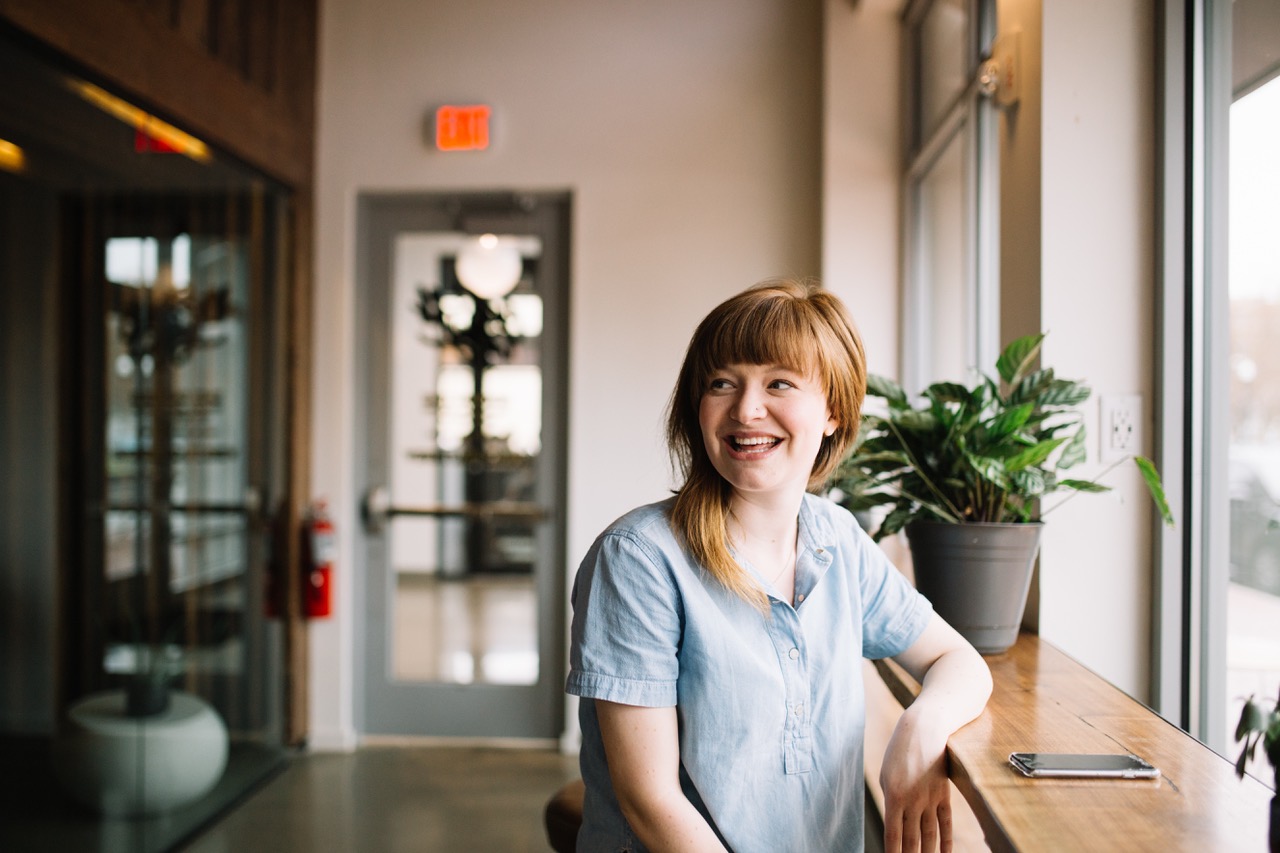 How the alcohol industry persuades us to drink too much | World Cancer Research Fund UK https://t.co/FR1drnF2Xm 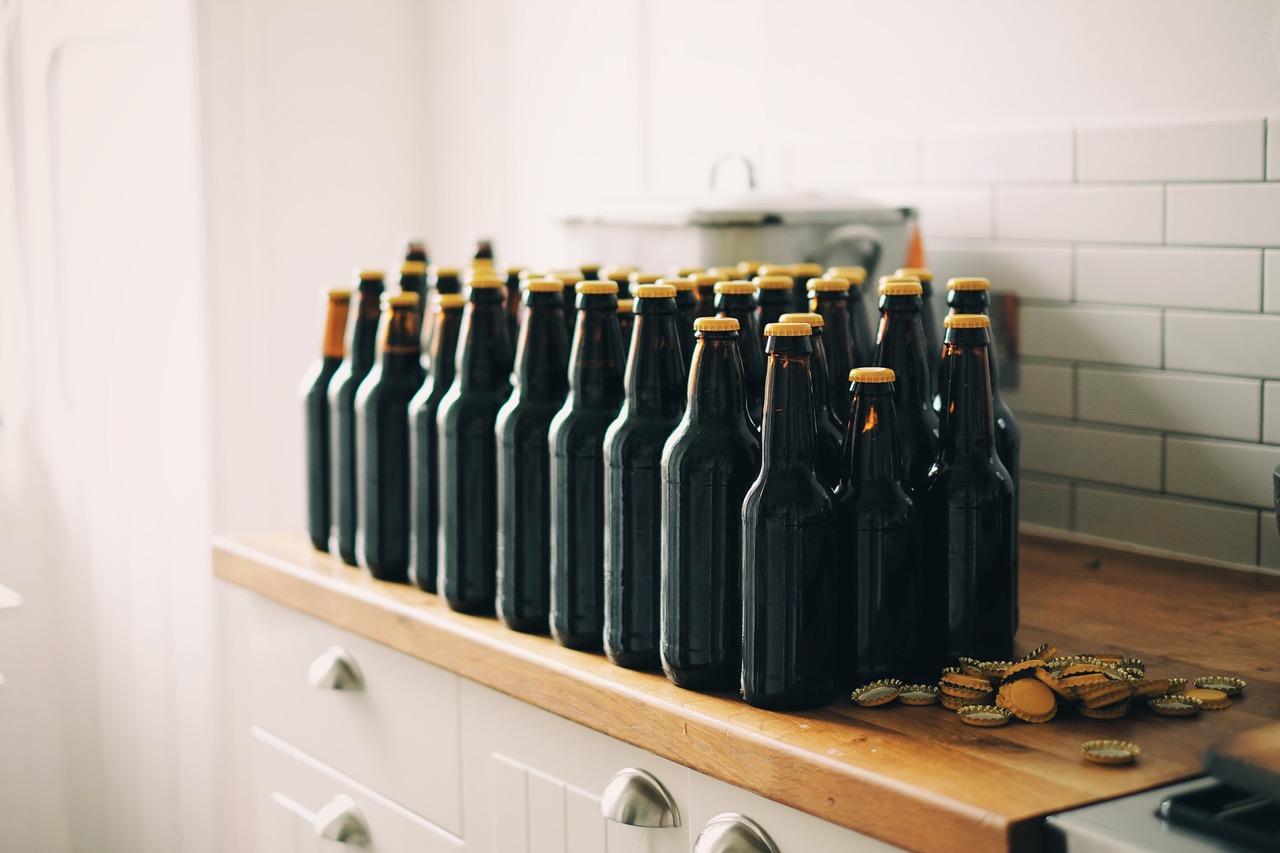 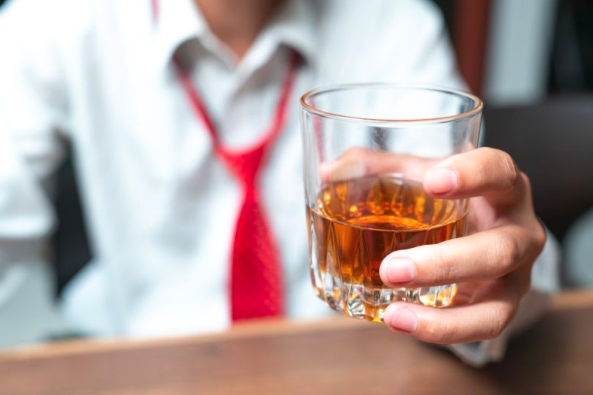